A quick post this, and one which the title pretty much explains. I've been reading UnLunDun to my son, because he really enjoyed Miéville's other YA novel Railsea when I read that to him. Railsea is aimed at slightly older readers, is more linguistically and thematically complex and probably the better book, but UnLunDun is … END_OF_DOCUMENT_TOKEN_TO_BE_REPLACED 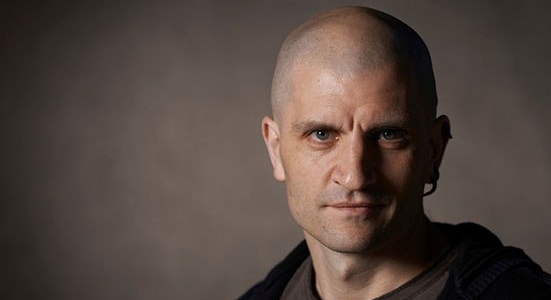 To mark the BBC adaptation Miéville's The City & the City, here's a quick run-down of his oeuvre so far. All opinions my own. The City & The City. If one definition of great art is that it changes the way you view the world, then this is great art. Inspector Tyador Borlú investigates a … END_OF_DOCUMENT_TOKEN_TO_BE_REPLACED

Clive Barker’s 1988 novel Cabal is short: at 253 pages, padded out by chapter breaks and illustrations, it’s practically a novella. After the effort of writing the 700-odd pages of Weaveworld, this was a refreshing length for the author: "One of the interesting things about going to Cabal after [Weaveworld] was that I found a … END_OF_DOCUMENT_TOKEN_TO_BE_REPLACED 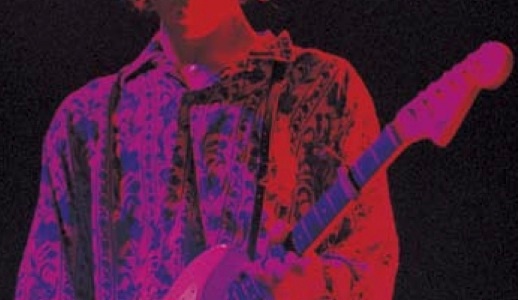 In the mid-80s, before their breakthrough in 1989, Manchester band The Stone Roses followed the well-worn path of playing pubs and small venues around Britain and Europe. One such gig saw them play a pub in Dublin, before a crowd used to – and expecting – heavy metal rather than the punk/goth crossover rock the … END_OF_DOCUMENT_TOKEN_TO_BE_REPLACED